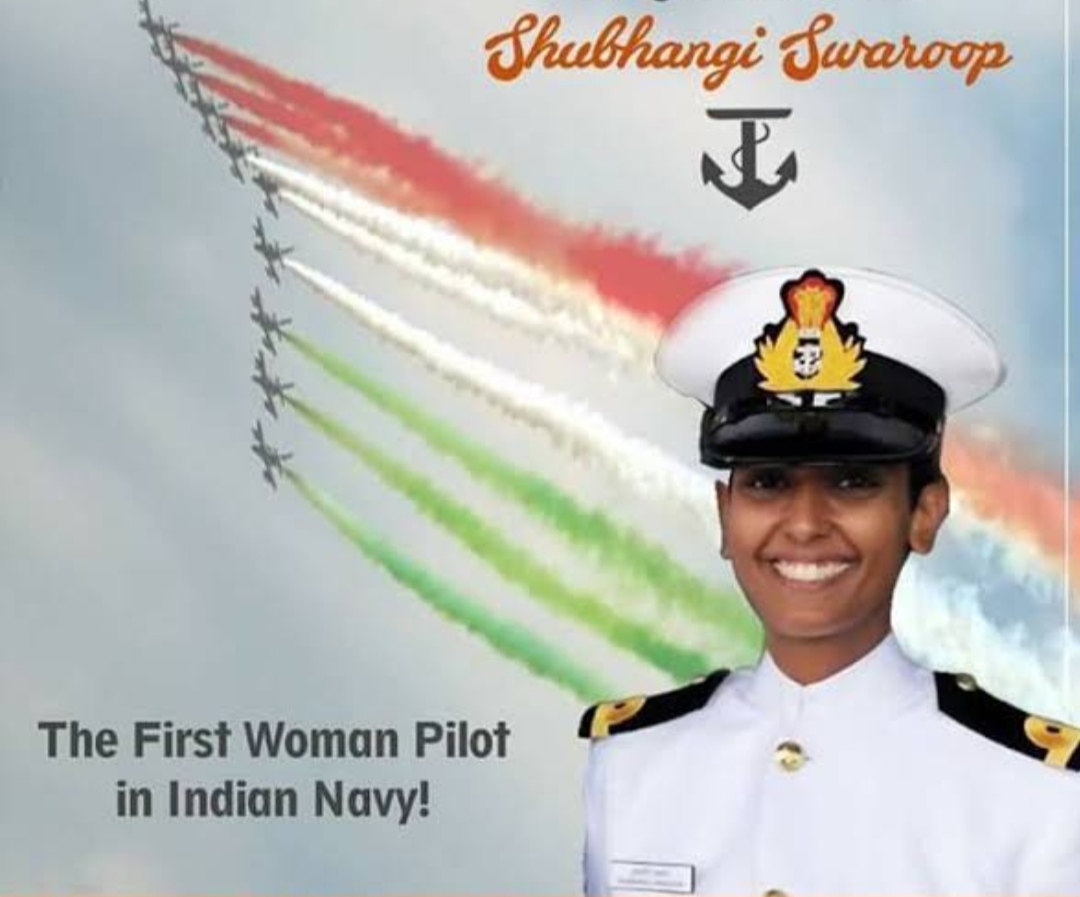 Sub-lieutenant Shivangi hailing from the city of Muzaffarpur in Bihar became the first woman pilot for the Indian Navy on Monday.

Shivangi was commissioned into the Indian Navy last year after her initial training. Shivangi joined operational duties at the Kochi naval base today. She will be flying the Dornier surveillance aircraft of the Indian Navy.

She had the desire of becoming a pilot since her school days. After completing a mechanical engineering degree at the Sikkim Manipal University of Technology, Shivangi began further studies at the Malaviya National Institute of Technology in Jaipur. It was here that the navy beckoned when a recruitment officer came to the college and she then dropped out of college to join up. 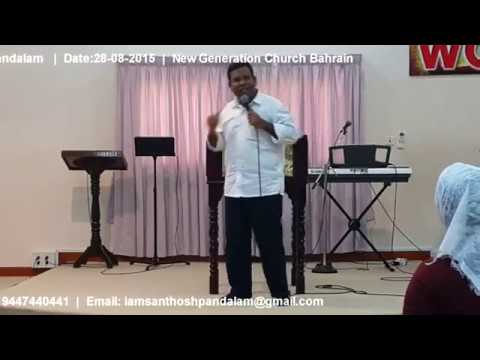